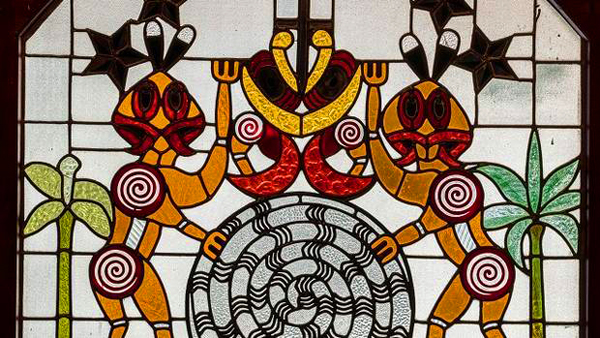 An exhibition celebrating 160 years of the Kīngitanga movement opens this weekend in Auckland, a city defended by a man who would become the first Māori king.

Te Paki o Matariki: 160 Years of Kiingitanga, which opens on Sunday, will display rare taonga from the private collection of Kiingi Tuheitia Pootatau Te Wherowhero VII which have not been seen together by the public before.

The groundbreaking exhibition is designed to enhance understanding of one of the world’s most longstanding indigenous sovereignty movements, and tell more tangata whenua stories in the foundation of Auckland.

Tuuheitia, appointed in 2006 as the seventh successive Māori sovereign, said he was pleased to share his “most treasured taonga” with all New Zealanders and visitors.

“One hundred and sixty years ago, Auckland Domain was the home of my ancestor King Pōtatau Te Wherowhero, the first Māori King.

“It is my desire that these taonga create a deeper understanding of the shared history and contribution of the Kīngitanga on Auckland.”

The Kīngitanga was founded in 1858, with the aim of unifying Māori people under one sovereign and to protect land.

Before Te Wherowhero of Waikato became the first king in 1858, he had lived in a cottage on Pukekawa, now Auckland Domain, provided by Governor George Grey, who greatly respected the warrior chief.

Pukekawa was an important pa site for Ngāti Whātua. It was the scene of multiple battles fought between Hongi Hika, leader of the Ngāpuhi from the north, and Te Wherowhero leading the local Ngāti Whātua.

It was on this site that a peace treaty was eventually agreed by the two tribes in 1828.

“Had he not come to assist and stop the tribes up north coming to Auckland, there would be no Government in Auckland today. Sadly, after he died the Crown confiscated his lands in the Waikato.”