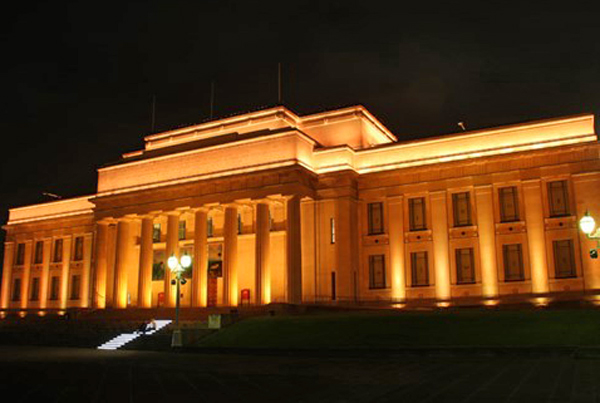 More than 18,000 lives were lost in WWI, and it remains one of the most significant events of the 20th century.

Auckland Museum Director Dr David Gaimster says, “This museum is Auckland’s war memorial, built by the people of Auckland to honour those who lost their lives. Pou Kanohi New Zealand at War shares that experience with the next generation, making sure the memory and lessons of the First World War, which affected so many New Zealanders, is never lost.”

Pou Kanohi New Zealand at War is the second gallery to be redeveloped as part of an ongoing programme to renew the heritage features of the museum building and revitalise a third of Auckland Museum’s gallery spaces.