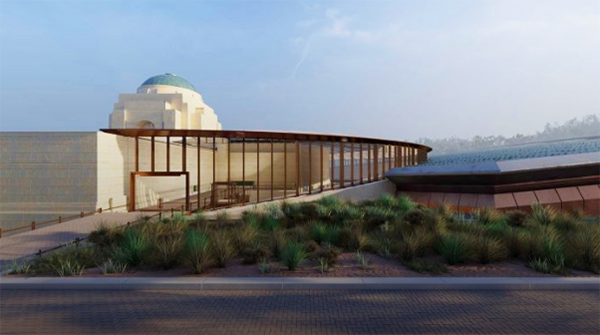 On RN Breakfast with Fran Kelly

Questions continue to be raised over the planned overhaul of the Australian War Memorial.

The Canberra institution has been given half a billion dollars for major renovations, which includes expanding the exhibition space by 80 percent and adding galleries about the Afghanistan and Iraq conflicts

But the expansion means the existing Anzac Hall will be demolished, which has drawn criticism from across the board.