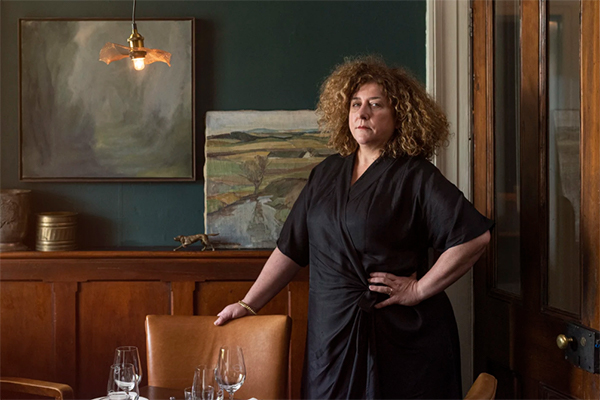 Susan Horsburgh, The benefactors who champion art in death as they did in life, Australian Financial Review, 29 January 2020

The latest crop of national art awards reflects a wider trend in the ways people are choosing to take control of their legacy. 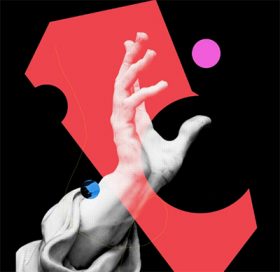 Don Macfarlane was never the establishment type. He may have been boss of packaging giant Amcor in the late 1990s, but he was also a lifelong arts enthusiast – an aspiring jazz drummer in his youth and accomplished painter in retirement.

The son of a former prisoner of war, Macfarlane had a tough working-class childhood in the Melbourne suburbs, and spent much of his career in regional paper mills, enmeshed in local communities.

“He was definitely his own man,” says his daughter, publican Melissa Macfarlane, who paints her father as an intelligent, funny iconoclast who enjoyed good food and a wide circle of friends.

“He wasn’t a member of the Melbourne Club. He came from humble beginnings and that sort of club mentality didn’t interest him.”

Art was the through-line in Macfarlane’s life: he used to draw bird illustrations as a kid and was still taking painting classes days before he died of cancer in 2016 at the age of 76.

At Melissa’s Royal George Hotel in Kyneton, an hour’s drive north of Melbourne, an impressive Morandi-esque still life he painted sits in the pub’s entrance.

In fact, it was Melissa, in the throes of her final year of high school, who reignited the businessman’s fervour for art making. Behind with her art assignments, Melissa asked her dad to help prep canvases, and he rediscovered his love of painting – a passion that took over the last 30 years of his life.

“Every afternoon without fail he was painting,” recalls Melissa, now 53. “That was his thing.”

After he retired, he held exhibitions and opened a studio that offered public art classes, but he always wanted to establish a philanthropic fund for visual artists.

In the end, he became too ill too quickly to hammer out the details, so Melissa stepped in after his death to devise initiatives, including the Don Macfarlane Prize, to support graduate, mid-career and senior artists.

In less than three years, the Macfarlane Fund has given away $420,000. At a time when government arts funding is in constant jeopardy, such cash injections are invaluable, taking artists’ careers to the next level and fostering the creation of major new works that shape contemporary Australian art history.

“The development of exhibitions and awards in memory of art lovers has a long-standing tradition, from the Archibald to the Turner Prize,” says Max Delany, artistic director of Melbourne’s Australian Centre for Contemporary Art (ACCA).

“These bequests can be transformative – they allow artists to undertake dream projects, or simply to step aside from another day job, to devote themselves to their work.”

There was no question that art was his life, but life is short – and art lives on — Melissa Macfarlane

In June, the second biennial Macfarlane Commissions exhibition opens at ACCA, showcasing five mid-career artists who have been handpicked to each create an ambitious large-scale work.

The Macfarlane Fund also awards a three-month residency and group exhibition in Kyneton to three graduates each year, while the annual Don Macfarlane Prize gives a no-strings-attached $50,000 to a senior Australian artist in recognition of their risk-taking, mentoring and long-term commitment to art.

“They can renovate their kitchen as far as we’re concerned,” says Melissa, “but they won’t. They’re not going to stop making art.”

It’s that trust and generosity that sets the prize apart, says Delany. Picked by a panel of top curators, the artist doesn’t even know they are in the running for the Don Macfarlane Prize until Melissa calls to tell them they have won.

The 2019 winner, Sydney artist Susan Norrie, used her prize money to buy a Canon C300 Mark II, a cinema camera she has had to hire in the past to make her video installations. “I was just flabbergasted by the whole situation,” says the 66-year-old. “It’s allowed me a freedom I never thought I would have.”

For the Macfarlane family – Melissa and sister Georgina, and their mother Helen – a legacy was important. “I didn’t want a Range Rover and a house in Flinders,” says Melissa, an art school graduate who has spent her career in hospitality.

“I’ve got enough privilege already – I have a safety net that other people don’t have, and that’s enough. I didn’t earn [his money], so it was important for us to do something with it.”

On a quiet Tuesday, Melissa chats in the dining room of the Royal George, the charming if weary 168-year-old pub she has owned with husband Frank Moylan since 2006.

Presiding over historic Piper Street, it is all dark wood and deer heads, just 200 metres up the road from her vintage furniture shop, Kabinett.

A local identity in hospitality and interior design, Melissa admits she feels a lot less comfortable in the new, rarefied realm of philanthropy.

“I don’t really move in those circles,” she explains. “I’m out of my depth.” It’s obvious she doesn’t want to flaunt her privilege, and yet she’s determined to honour her dad. “He meant the world to us,” she says. “He was the captain of our ship.”

Keen for the Macfarlane Fund to embody the ethos of her father – a pragmatist with a low tolerance for bureaucracy – she has taken a maverick approach that cuts out much of the paperwork, with no submission or acquittal processes required.

Managed by a board, with decisions made by a separate advisory panel, the fund gives money directly to worthy artists. “We’re not a private ancillary fund,” explains Melissa. “It’s still just an individual – my mother – gifting.”