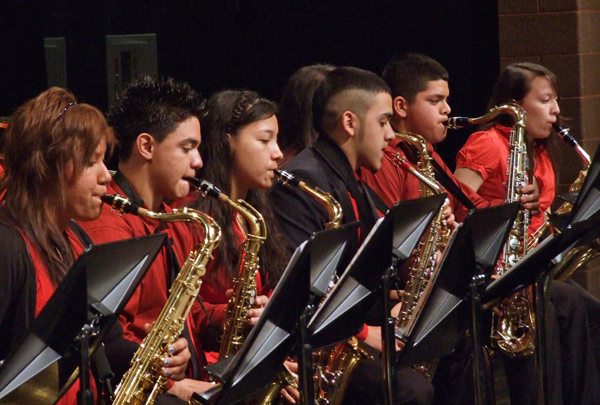 Bloomberg Philanthropies is investing $43 million in more than 200 small and midsize cultural organizations in seven cities — Atlanta; Austin, Tex.; Baltimore; Denver; New Orleans; Pittsburgh; and Washington. “We wanted to reach cities that we thought had a really strong mix in the way they were serving up arts and culture,” said Kate Levin, who oversees arts programs at Bloomberg Philanthropies.

The funding is an expansion of the Arts Innovation and Management program, initiated by the former New York City Mayor Michael Bloomberg in 2011. The program has already given $65 million to some 500 smaller organizations across theater, visual arts, music, film, literature and dance in New York, Boston, Chicago, Dallas, Detroit, Los Angeles and San Francisco.

“Small and midsize organizations tend to do extraordinarily good work at anchoring neighborhoods and communities,” Ms. Levin said. “The program comes out of Mike Bloomberg’s conviction that these organizations, which often don’t get the attention larger institutions do, are really essential to not only the creative community’s health but the health of cities.”

By invitation only, selected organizations are being offered unrestricted support — roughly 10 percent of their annual operating budgets — in addition to arts-management training. That includes a consulting mentor for each organization and a series of seminars for all grantees in a given city on topics such as fund-raising, strategic planning, marketing and board development.

“Part of the reason we fund city cohorts is that we’re trying to encourage the cultural communities to get better acquainted and bond,” Ms. Levin said. Each institution is asked to match 20 percent of the dollar amount it is given — a chance to put into practice some of the fund-raising tools offered through the program. In the previous round of grants, three-fourths of the organizations were able to surpass that 20 percent target, Ms. Levin said. “That’s a real, solid outcome that we think demonstrates the validity of the program.”