You are here: Home » Articles filed under: 'News' » Article: 'BM opens The World of Stonehenge in context'

BM opens The World of Stonehenge in context 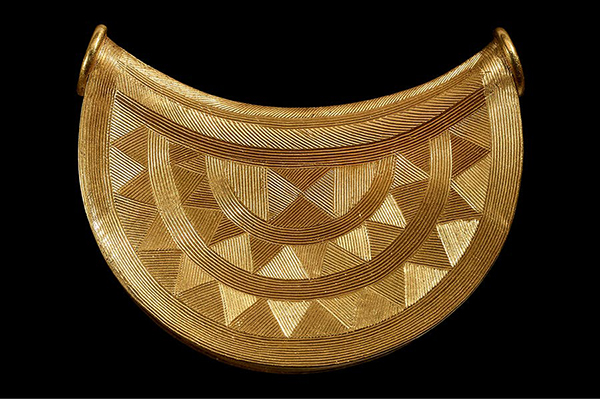 With some 430 objects, ranging from spectacular grave goods to ritual headgear, this show at the British Museum (17 February–17 July) considers the mysteries of Stonehenge alongside the wider religious, social and technological upheavals of Bronze Age Europe. A particular highlight will be a 5,000-year-old chalk drum, discovered near the village of Burton Agnes in 2015 but only announced this week, with the discovery heralded by the museum as  the most important piece of British pre-historic art discovered in the last century owing to the symbolism of its intricate carvings. Other highlights include Seahenge, a Bronze Age circle of 54 oak posts loaned for the first time in its history; likely used for rituals, it was discovered on a beach in Norfolk in 1998. Find out more from the British Museum’s website. 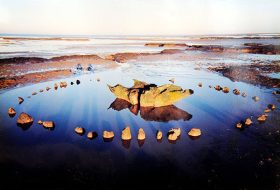 Seahenge at the time of excavation in 1999. Photo: © Wendy George. 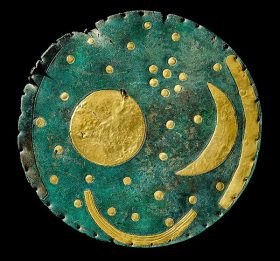 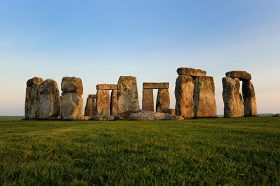 See also: The world of Stonehenge