You are here: Home » Articles filed under: 'News' » Article: 'Boost in Visitor Numbers' 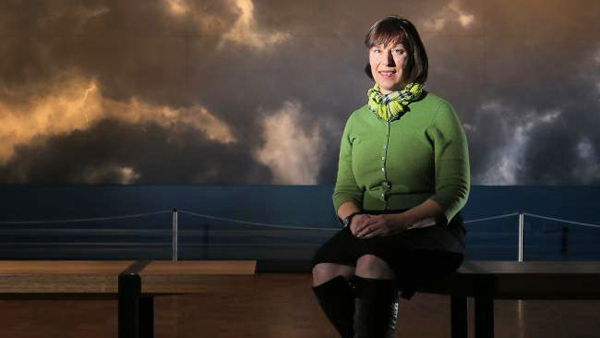 IT’S been 16 months since Janet Carding took over the helm of the Tasmanian Museum and Art Gallery and there’s a palpable sense of energy in the much-loved institution.

Visitor numbers are up, the current exhibition Tempest has attracted thousands of locals and tourists, and two new exhibitions planned for this summer are expected to touch the hearts of Tasmanians.

“Museums and galleries play an important part of people’s history and identity but how to bring them to life and how to bring people to the museum is the challenge,” Ms Carding said.

“This museum is loved by the community but it needs to be used.

“Ultimately, I think museums say things about our humanity — about who we are.”