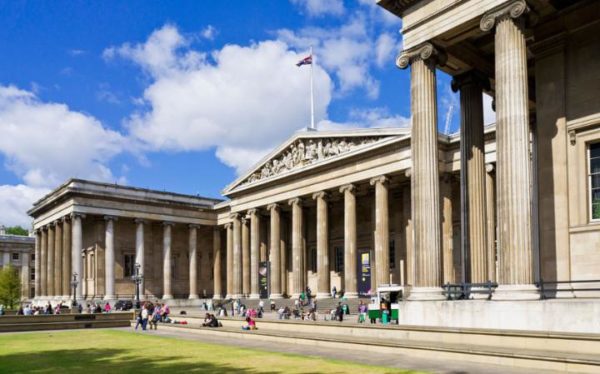 Oil giant BP is to cut its cultural sponsorship funding by £2.5m.

It has pledged £7.5m over five years to the Royal Opera House, British Museum, National Portrait Gallery and Royal Shakespeare Company from 2018.

It had sponsored the first three, plus Tate Britain, for £10m in five-year deals running up to 2017.

A BP spokeswoman said due to “cutting costs and reducing staff numbers… we could not continue all of our sponsorships at the same level”.

The company announced in March it would be ending its 26-year association with Tate Britain in 2017.

In April, several famous names including actors Mark Rylance and Emma Thompson and Shadow Chancellor John McDonnell asked the British Museum to drop BP as a sponsor, claiming the company was “using its influence to lobby against effective climate policies”.

The following month, campaigners disrupted the launch of a BP-sponsored exhibition at the museum.