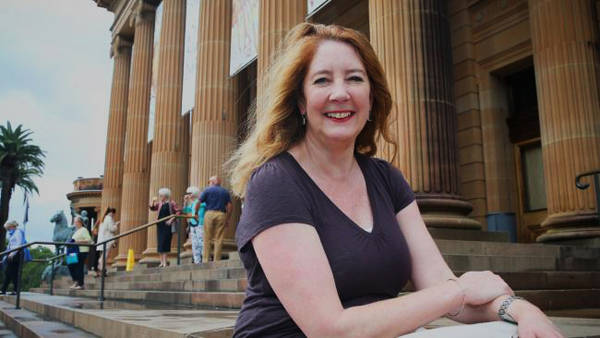 The controversial partnership between Britain’s Tate galleries and former partner BP threw the issue of arts sponsorships into sharp relief. The multinational had been a long-term sponsor of the Tate but the Deepwater Horizon oil spill in the Gulf of Mexico led to fierce protests against the deal by environmental activists.

Last year BP announced it would not renew its association with the Tate, a decision that it said was due to tougher business conditions, not the sponsor­ship row. But the protests brought negative publicity to both organisations, and the Tate was forced into an embarrassing disclosure of financial details of the BP sponsor­ship, worth £350,000 ($574,000) in its final years.

British fundraising consultant Nicole Newman, who worked at the Tate and managed the BP sponsorship before the Deepwater disaster, understands the dynamics of arts-business partnerships. Corporations, she says, rarely enter into a sponsorship unless there is a compelling business reason that may be to do with brand reputation or social responsibility. And arts organisations should recognise the unique value they offer a potential sponsor and be more entrepreneurial in their development activities.

Newman says despite the fallout over the Tate deal, BP continues to sponsor four other institu­tions — the British Museum, Royal Shakespeare Company, Royal Opera House and National Portrait Gallery — in a deal worth £7.5 million across five years.

“Those institutions are very confident, and it’s that confidence in the quality of your work, your brand and reputation, that means you know you can work through any of these PR crises,” Newman says over a sandwich at the Art Gallery of NSW in Sydney. “BP continues to support these other organisations, even though the press has been quite negative about BP’s support for the arts.”

London-based Newman is visiting Australia to present masterclasses on arts sponsorship for Creative Partnerships Australia. Among her previous roles, she has been director of development at English National Opera and English National Ballet, and head of corporate fundraising at the Victoria and Albert Museum, as well as the Tate.

A recent report commissioned by Arts Council England shows private contributions to the arts (from sponsors, donors and foundations) amounted to £480m in 2014-15, or 18 per cent of arts companies’ total revenue.

Sponsorship income in Britain has declined in recent years while individual donations have grown. In Australia, sponsorship income continues to rise but lags behind donor contributions. The annual AMPAG survey of the 28 major performing arts companies shows that total private-sector revenue in 2015 increased by $4m to $82.5m, comprising $44.2m in donations (53 per cent) and $35.6m from sponsorships (43 per cent). The remainder was from fundraising events.

Newman says sponsorship revenue has declined since the global financial crisis put pressure on corporate earnings. But she also notes the impact of digital disruption on businesses, and opportunities that have arisen from the new share economy.

Digital marketing has changed the way businesses engage with their customers, and traditional sponsorship models — based on branding and hospitality — may no longer satisfy business needs. Arts companies instead may offer sponsorship packages that give businesses access to unique tailored experiences or the use of exclusive content for marketing campaigns. Newman mentions watchmaker Backes & Strauss, which sponsored three young dancers at English National Ballet and cast them as brand ambassadors in its advertising.