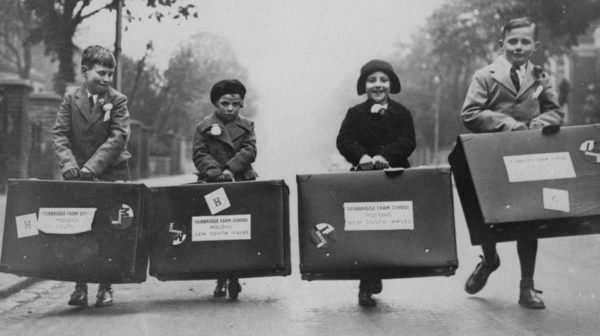 Britain’s Child Migrants: interpreting the past and remembering today.

In 2010, the Australian National Maritime Museum opened its exhibition, On Their Own: Britain’s Child Migrants, which has since toured extensively in Australia and Britain, and reached several hundreds of thousands of visitors. The culmination of its tour at the V&A Museum of Childhood provides an important opportunity to reflect on the processes of remembering Britain’s child migrants both through recent museum exhibitions and academic research. As the legacy of the child migration schemes continues to be examined through public inquiries in Britain and Australia, it is clear that this remains an unresolved history with effects still being lived out in the lives of the children and families who experienced these schemes.

See also: Giulia Rhodes, Britain’s child migrants: ‘I was told I was going on a picnic’, The Guardian, 24 October 2015