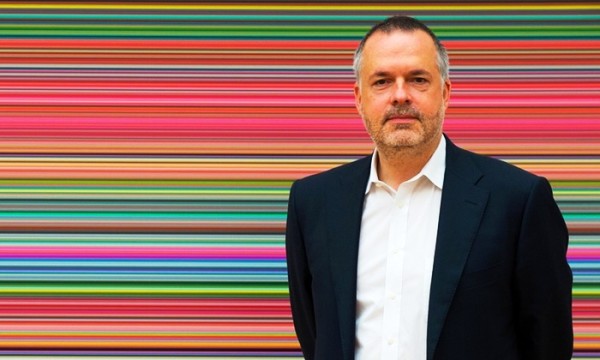 Art historian Hartwig Fischer to take charge at the London museum – second-most visited in the world after the Louvre in Paris and most popular visitor attraction in Britain.

A highly respected but determinedly low-profile German museum director in charge of the Dresden state art collections is to succeed Neil MacGregor as director of the British Museum.

The surprise appointment of Hartwig Fischer, 53, has yet to be rubberstamped by Downing Street but sources at the British Museum suggested that would be little more than a formality. It means there should be a smooth transition between MacGregor’s official departure just before Christmas and Fischer’s appointment.

Because the news is still unofficial, museum directors in the UK who know Fischer were reluctant to comment. That included Martin Roth, the director of the V&A, who was Fischer’s predecessor at Dresden.

The Dresden state art collections, spread across 14 museums in the Saxony city, date to the 16th century and are considered among the most important art collections in the world. They receive about 2.5 million visitors a year.