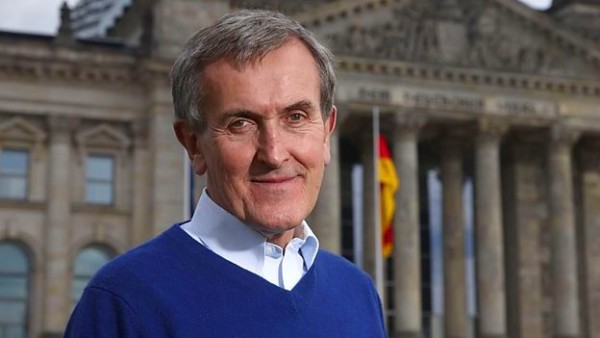 Neil MacGregor is to retire as director of the British Museum in London. Now 68, he will step down at the end of December, after 13 years in the post. He is likely to be regarded as among the museum’s greatest directors in its 263-year history, particularly because of his success in developing international links and making the collection relevant to the issues of today.

MacGregor told staff on 8 April that he will find it very difficult to leave the museum, saying that working there has been “the greatest privilege of my professional life”. He added: “I’ve decided that now is the time to retire from full-time employment and the end of this year seems a good time to go.” Among the museum’s recent achievements is last year’s opening of a new extension, which includes a temporary exhibition gallery (currently with a show on Greek sculpture, until 5 July), vast storage facilities and conservation studios. Visitor numbers have been rising, reaching a record 6.7 million last year (making it the world’s second most popular museum after the Louvre). These achievements have been made against a background of severe cuts in government funding.