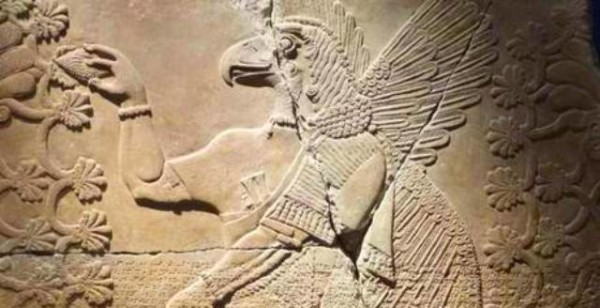 The British Museum has come under fire over plans to loan hundreds of culturally significant artefacts, including some of its much-prized “highlights”, to an organisation in Abu Dhabi which has been accused of abusing the rights of workers.

Curators at the museum have drawn up a list of around 500 objects, a selection of which could be loaned to the Zayed National Museum in the United Arab Emirates for up to five years.

It will receive a significant fee for the loan, which it needs to offset the impact of Government cuts.

Last night human rights groups said the Zayed, which was designed by British architect Norman Foster and is due to open next year, is being built using a system of “modern slavery” and urged the British Museum to rethink its loan.

The Zayed is one of a number of cultural destinations currently being built on Saadiyat Island, an idyllic stretch of sand dunes near Abu Dhabi. Tens of thousands of migrant workers have been recruited to help with the giant construction project, but it is claimed that many have been housed in slums or deported for complaining about low wages.