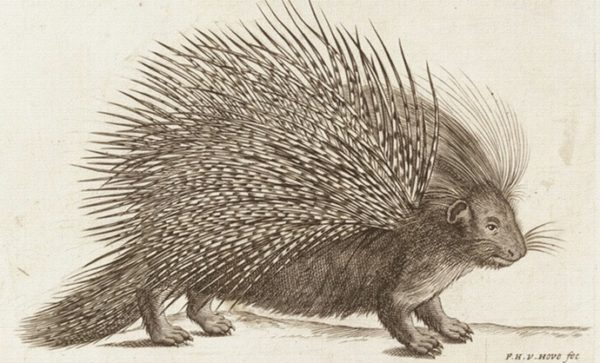 Mythical creatures will mingle with real beasts in a rare display of a collection of animal pictures dating back to the 15th century by some of history’s greatest artists.

The exhibition, called Curious Beasts: Animal prints from Durer to Goya, will showcase works from the British Museum in London at the South Australian Museum.

More than 80 prints on paper by the likes of Rembrandt, George Stubbs, Albrecht Durer and Francisco de Goya will be featured.

Museum director Brian Oldman said it would be the first time the collection would be on display in the southern hemisphere.

“A lot of these prints were done as a way in which to inform people, in a mass production way in those days, what [these] animals actually looked like.