You are here: Home » Articles filed under: 'News' » Article: 'Can US cultural policy better reflect' 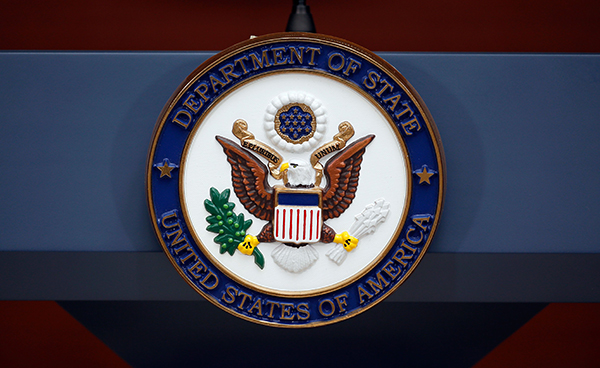 Building relationships with all stakeholders—from dealers and collectors to museums and archaeologists—is vital.

There is an opportunity for America’s cultural policy to be retooled. US President Joseph Biden has nominated Lee Satterfield, a career diplomat, to fill the role of assistant secretary for the State Department’s Bureau of Educational and Cultural Affairs. If confirmed, she will become the official who decides on memoranda of understanding (MOUs), the agreements with foreign countries that authorise US import restrictions on cultural goods.

These restrictions deeply concern collectors and the trade because they do not focus only on artefacts proven to be illicitly exported, but also embargo any items of a similar type that enter the US from legitimate markets, particularly those in Europe. And recent MOUs with some Middle Eastern and North African governments, such as Turkey and Egypt, have riled the representatives of displaced minority religious and ethnic groups, whose personal and community property has been seized by those same authoritarian governments.

The US is one of the largest markets for cultural goods, so it makes good sense that our country has taken a leading role in fighting the looting of cultural artefacts. But it is imperative that we consider the interests of American collectors, museums and dealers, whose small businesses rely on the import of antiquities, ethnographic arts and coins. We also need to respect the ethnic and religious minorities in these foreign countries who all too often receive short shrift. 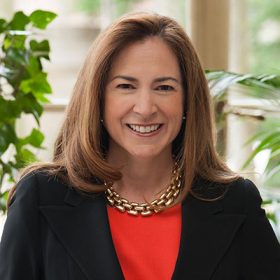 Lee Satterfield, US President Joe Biden’s pick for Assistant Secretary for the Bureau of Educational and Cultural Affairs.

So how can Satterfield make sure US cultural policy better reflects legislators’ intent and American values? First, she should ensure that the Cultural Property Advisory Committee (CPAC), the body charged with advising the executive branch on MOUs and what types of cultural goods should be restricted, fully represents the interests of the public, archaeologists, museums and the international trade. Today, the sole representative of the trade is a collector, and no dealers have been appointed to the committee for years. CPAC needs such expertise to ensure that its advice incorporates their extensive knowledge about how the international exchange of cultural goods operates.

Second, Satterfield should refocus current import restrictions back to narrow ranges of culturally significant items that have proven to be illicitly exported. Grossly broad embargoes—like one authorised by an MOU signed with Turkey in January and implemented in June—on all items imported into the US that “look” like ones on extensive “designated lists”, do not help protect archaeological sites in foreign countries against looting. But they do impact the lawful trade in cultural artefacts of the sort widely collected here and abroad, especially imports from our major trading partners, the UK and the EU.

Finally, the State Department must do a much better job considering not only the interests of foreign governments, but those of the religious and ethnic minorities living in those countries and in exile abroad. The assumption that nations are great protectors of cultural property is all too often misplaced. In countries where minorities have been driven into exile by authoritarian governments, it makes no sense to recognise the rights of those governments to the material culture of displaced communities. Instead, the US government should have a strong policy recognising the private and communal property rights of these individuals.

One hopes that these suggestions are viewed as constructive, and not ignored simply because they question the current status quo. To be effective and just, any cultural policy must account for and show respect for all interests, not just those of archaeological advocacy groups aligned with foreign bureaucracies.

• Peter K. Tompa is a cultural heritage lawyer and the executive director of the Global Heritage Alliance