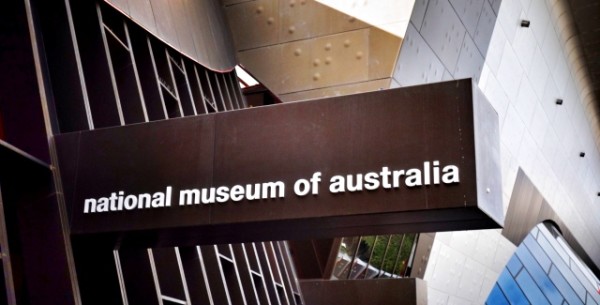 It is difficult to fathom the federal Coalition Government’s agenda concerning the arts and arts funding in Australia.

The particularly ill-considered and unprecedented $104.7 million raid on the funding of the Australia Council, by the then Arts Minister, George Brandis, did more to cripple visual artists than the Global Economic Crisis and the end of the mining boom in Australia combined. The worst effected were the small to medium size players, art galleries, museums, arts magazines, arts networks and a large number of struggling artists dependant on such infrastructures. I know personally of a number of artists who have either lost their jobs or have had their meagre incomes severely curtailed as a direct result of Brandis’ cut to the promised Australia Council funding.

To exacerbate the situation, just before Christmas, in the Turnbull government’s first MYEFO announcement, Canberra’s cultural institutions were savaged. Some $52.5 million had been stripped from the arts and culture budget over the next four years. Particularly targeted were the Canberra-based institutions, especially the National Library that faces about a $6 million cut, the National Museum of Australia a $5 million cut, the National Gallery a $4 million cut, as well as smaller cuts to the National Portrait Gallery, National Film and Sound Archive and the Museum of Australian Democracy in Old Parliament House. Fortuitously, the Australian War Memorial, with former Liberal Party minister Brendon Nelson at the helm, has been spared and survives within the safety of the Department of Veteran’s Affairs.

These senseless 3% “efficiency dividend” cuts, which were outlined at Senate estimates hearings last week, will come into force in June. Already plans are being announced for cutting of staff positions, programs and the possible reduction in opening hours. The newly established Book Council of Australia is being axed and Screen Australia will be stripped of $10.3 million over four years.