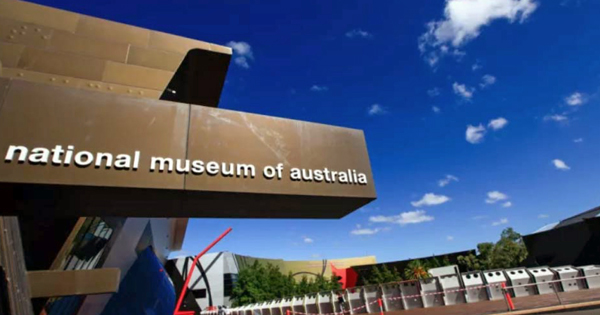 Parking shortages are squeezing out visitors to Canberra’s national museums and galleries as blockbuster exhibitions fill their carparks to the brim and force interstate tourists away.

The shortfall of parking was so bad at the National Museum of Australia at a recent event that visitors from Sydney gave up looping the area after half an hour and left, a parliamentary inquiry heard on Friday.

Leaders of the ACT’s most well-known and respected galleries and museums have told the National Capital Authority of their parking woes. The popularity of the National Museum exhibition had caught it by surprise and left it scrambling to find space for overflow parking.

“When any of the instititutions have an event or blockbuster that grabs the community’s attention, they have to find ways to accommodate that demand,” he said.

Most expanded opening hours or tried finding additional places where their visitors could park if exhibitions became popular.

The authority and National Museum had talked about how to accommodate more cars at the next exhibition, and construction would begin on expanded parking within months.

The National Museum had only limited bus parking as well and discussions about the issue with the National Capital Authority had previously not come to a resolution.

Mr Smith said there was a need to centrally coordinate tourist buses visiting the museums and galleries, as the parliamentary zone became busy with them.

“At times, certain areas there’s a lot of pressure put on the infrastructure simply because there’s no central coordination of arrival of visitor groups, and the physical infrastructure to accommodate those peaks doesn’t exist, we’ll have people turned away from those institutions.”

“As a cultural institution we don’t have sufficient parking,” she said.

Ms Karp outlined a vision, if the museum received all the money required to execute it, to create an open, grassed space at the building’s front, move car parking to an underground area around the back at a possible cost of $20 million to $30 million, and create entrances to the museum from all sides.

The federal inquiry is probing Canberra’s national museum and galleries as they grapple with millions of dollars in funding cuts, forcing them to find new revenue and raising fears that government neglect could leave them forgotten.