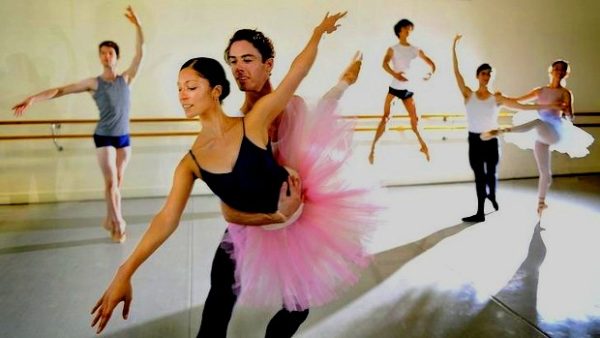 The  Coalition’s controversial Catalyst arts funding program has promised a new round of almost $12 million in funding to more than 45 organisations as the Turnbull Government moves into caretaker mode.

Arts Minister Mitch Fifield’s office did not make an official announcement regarding the funding but an updated the list of Catalyst recipients was visible on the department’s website without fanfare hours after Prime Minister Malcolm Turnbull called an election for July 2.

A spokeswoman for the Minister said the latest funding recipients were published on the Catalyst website on Friday.

It is unclear when the funds will be delivered, however, and where the money is coming from. If it is not sourced from the current budget, the possibility arises that the government is pre-spending funds ahead of the July 2 election that will decide who holds the purse-strings.