September 13th, 2015 | Browse other: News. | Tagged with: new museology, Technology and Theory in the Museum | 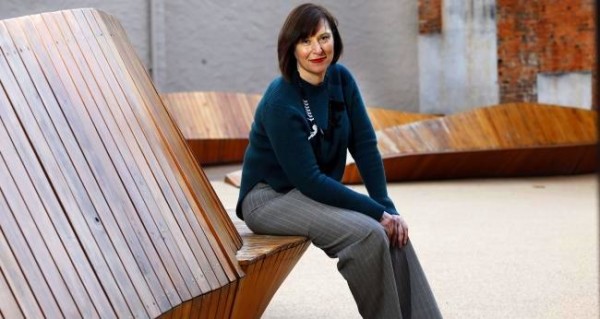 When I first began work in the museum world, back in the twentieth century, the doors that marked the boundary between the public galleries and private spaces of my first museum in London had small embossed signs on them that declared, “This door to be kept closed, by order of the Director.” In the years since then the boundary between public and private has shifted as technology has made it possible to share the research, objects, exhibition projects and ideas that were hidden behind the closed doors. But despite the potential for new models of museum, it seems to me that for most of our users the museum is still a set of public galleries that occasionally change, and the rest remains a mystery.

Why is it so hard to change how museums work? In the last twenty-five years we’ve seen the rhetoric of the “new museology”, the growth of audience research, and most significantly the disruption of all in its path by digital technologies. They have all moved discussions about visitor experience and user participation into the mainstream, and conferences, symposia and forums have for the last few years regularly mused with a certain amount of angst about the future of museums. The TV, print media, music and publishing industries are being transformed by technological changes. And yet we still see traditional museums whenever most of us look at ourselves.

During the same quarter-century, change management has become firmly established, as in both the public and private sectors leaders looked for processes that could be used to help them adapt to changing environments. But, although there have been some notable published examples, as a sector museums seem to have been slow to change.