June 16th, 2017 | Browse other: News. | Tagged with: donations to universities in 2017, Universities and Chinese philanthropists | 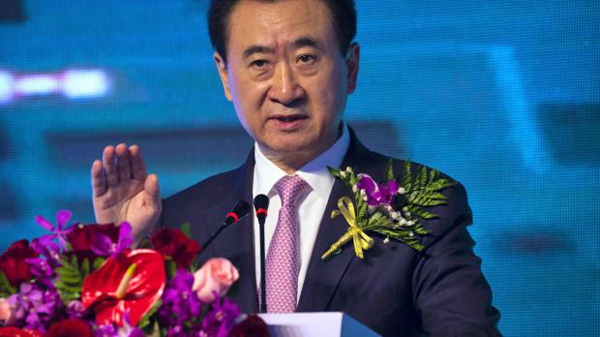 Beijing: China’s billionaires have been so busy making money that they haven’t had time to spend it – and universities are winning from a resulting boom in charity.

Almost half (44 per cent) of donations in 2017 were made to universities, up from a third (27 per cent) three years ago, according to the Hurun Philanthropy List 2017.

China’s richest man, Alibaba founder Jack Ma, ranked 18th on the list, for his $26 million donation to the University of Newcastle in Australia.

Hurun Report founder Rupert Hoogenwerf said: “There has been so much wealth created in China in the last decade, it is the fastest creation of wealth in the history of the world. Now people are looking at how to use it.”

“There was a huge boom in interest in people buying property overseas, particularly Australia, and Sydney Harbour. Now they are looking to do a lot of legacy building,” he said.

He said China’s billionaires, often from modest backgrounds, felt they could make a difference to society through education, whereas donations to medicine or the environment had greater difficulty in showing results or risked being caught in government red tape.

“Universities are very prestigious. On Wednesday we had the ‘Gao kao’, the Chinese university entrance exam, and across the country, that is all anyone was talking about. The Chinese central examination system is very much associated with social mobility,” he said.

“In China, to be allowed to have a building at a university named after you is a huge honour. If you are a top alumni from Peking University orTsinghua University, and your gift is accepted to do something amazing, that gives you a platform deep into the roots of the top leadership.”

He said most of the education philanthropists donated to their own alma mater, although a new trend of making donations to specific university research fields, such as neuroscience, was beginning to emerge.