You are here: Home » Articles filed under: 'News' » Article: 'Chubb on Citizen Science' 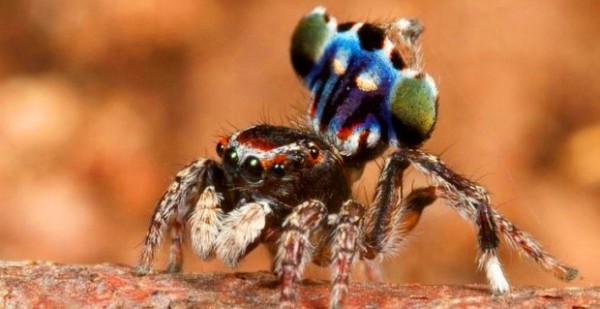 The nation’s Chief Scientist, Ian Chubb has launched a new Paper encouraging members of the public to join with professional scientists to conduct citizen science projects.

According to the Paper, Building Australia through Citizen Science, more than 130,000 people of all ages are active in more than 90 scientific projects, predominantly in environmental science fields.

“Many kinds of organisations are also involved, including universities, all levels of Government, schools, industry groups, community groups and museums,” the Paper by Gretta Pecl, Chris Gillies, Carla Sbrocchi and Philip Roetman said.

The Paper highlights the role of new technologies, with smartphones, global positioning system (GPS) and sensors expanding the opportunities for people to contribute.

“People with curiosity and a passion for science are making a difference — often helped by the smartphone in their pocket,” Professor Chubb said.

“Citizen scientists in Australia have already helped to find distant galaxies, discovered new species and assisted with insights to fight diseases like HIV/AIDS and Alzheimer’s.”

The Paper said that as a network of “first responders”, citizen scientists could monitor and notify authorities on issues such as pest and disease outbreaks, pollution breaches or the discovery of new species.

The Paper recommends a number of steps to support citizen science, including creating a national register of projects; training and standards; and developing forums to connect scientists, educators, Government, private industry and the community.

The full Paper can be accessed here.

Information on how to get involved in citizen science projects can be found on the Chief Scientist’s website here.