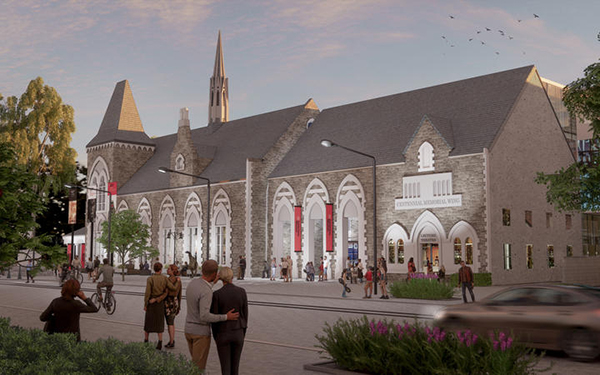 The upgrade is needed to protect the museum’s heritage buildings and 2.3 million objects in its collection.

It is asking for the resource consent to be publicly notified to ensure the public has an opportunity to comment on the plans. 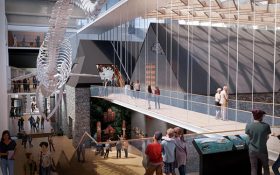 Museum director Anthony Wright said there was no air conditioning or insulation which meant the temperature and humidity could be controlled.

He said the 150-year-old building also leaked in places when it rained.

“Over the past seven months, we’ve met with many different groups who have helped us refine our plans, we’ve also engaged directly with Cantabrians across the region and the majority of public feedback on our concept designs has been positive.” 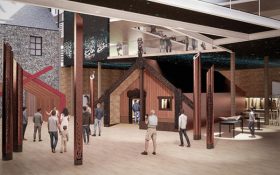 “We are really proud of the concept designs that Athfield Architects have developed as they celebrate and reveal more of the Museum’s heritage buildings,” Wright said.

He said the museum has well over half of the $195 million needed for the redevelopment and is confident it can raise a further $10 million. 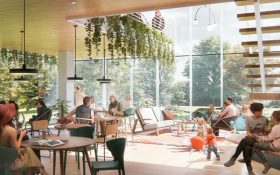 The museum is in active discussions with possible funders.