May 20th, 2021 | Browse other: News. | Tagged with: Canterbury Museum board says its director is an 'outstanding leader and mentor' | 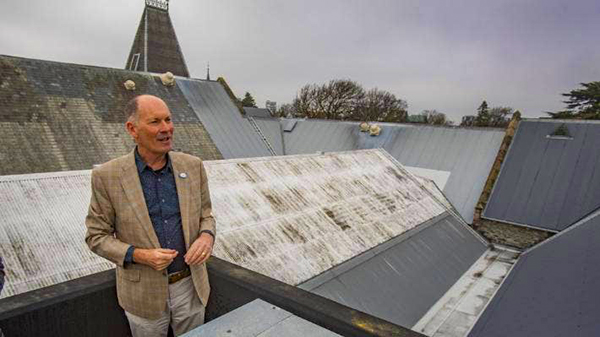 Canterbury Museum director Anthony Wright is an “outstanding leader and mentor”, according to museum board chairman David Ayers.

Tina Law, Canterbury Museum board says its director is an ‘outstanding leader and mentor’, Stuff, 13 May 2021

Canterbury Museum’s board is backing its director despite a report highlighting issues with the way he managed staff.

Board chairman David Ayers said Anthony Wright was an outstanding director, leader and mentor, who had given 25 years of exemplary service to the museum.

In a statement, Ayers said a 2018 Investors in People survey indicated there were some areas where the museum could “improve its people practices”.

An external consultant was commissioned to investigate the issues. The board received a final copy of that second report in June 2019.

Ayers said the board but was confident in the processes that management proposed to address the issues raised in that report.

He refused to release the 2019 report to Stuff because it was not a public document.

“The museum acknowledges that as a result of the earthquakes, staff capacity has been reduced, and we understand that this has caused pressure and stress for some.” 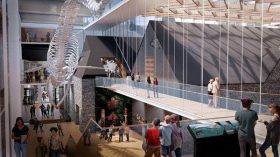 The museum, which employs 75 full-time equivalent staff, had several specialist vacancies, which it hoped to fill soon, Ayers said.

When the second report was being finalised, the board was sent an anonymous letter suggesting Wright did not intend sharing the report with the board.

The letter was the “one and only complaint”, either written or oral, that the board had received about Wright or a senior leader, Ayers said.

As a result of the 2019 report, a group of managers worked with an independent adviser to improve working practices in the museum and upskill its leaders through coaching and management training.

That resulted in several initiatives including a commitment to pay the living wage. It has also recruited three new senior staff, who were working with Wright to lead the organisation through the changes required for its planned $195m redevelopment.

The museum receives annual funding from the Christchurch City Council and the Selwyn, Hurunui and Waimakariri district councils. They all have representatives on the board.

City councillor and museum board member Anne Galloway worked in the museum’s education team under Wright’s management for about three years in the early 2000s.

She said she had never had an issue with Wright’s leadership.

Galloway said she always felt the museum went above and beyond to create a positive work/life culture. 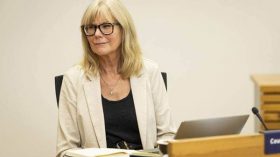 Cr James Daniels, who is also on the board, said he was unaware of the issues, and looked forward to discussing it in-depth with the board.

When approached for comment, all four councils referred questions to the museum board.

Selwyn District Council chief executive David Ward​ said he had confidence in the museum board and the council’s appointed member to handle these matters.

Hurunui mayor Marie Black​ said Ayers was Hurunui and Waimakariri’s appointee on the board and the council had confidence in him. She said it was not appropriate to comment on the management of the museum.