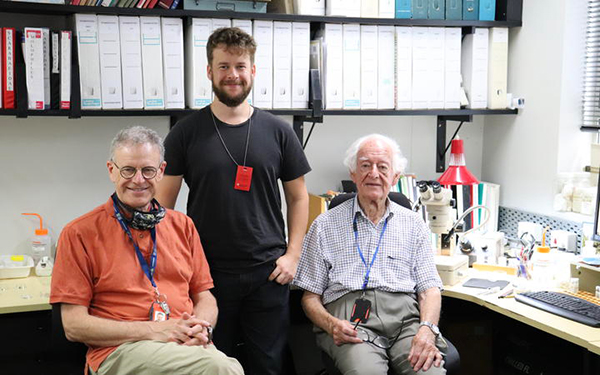 When Terry Hitchings retired from a career as a chemistry and physics teacher – and later a principal – he needed something else to do.

In the 30 years since, he’s been collecting and documenting species of mayflies in New Zealand waters – creating a valuable database housed at Canterbury Museum for researchers studying conservation and environmental change.

Terry and Tim have both become Canterbury Museum Research Associates and the pair have co-authored a number of research papers. They’ve also discovered 15 previously unknown mayfly species, and details of their collections can be found here. 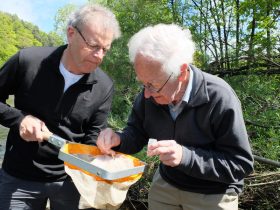 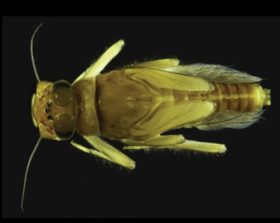 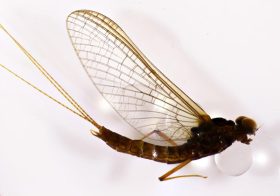 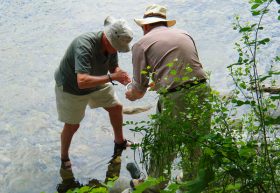