You are here: Home » Articles filed under: 'News' » Article: 'Co-location of WA museums?' 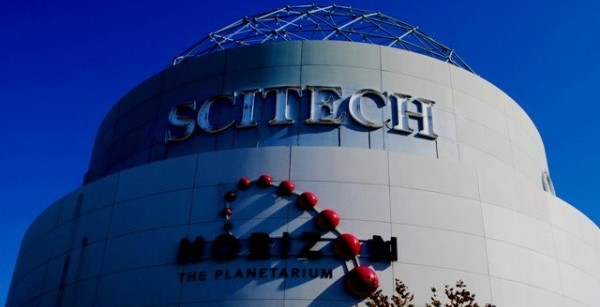 Science education organisation Scitech could be co-located with the new West Australian museum due to be opened in 2020.

Premier Colin Barnett wanted Scitech to move to Burswood, but the organisation wanted a location close to the city and central to public transport.

Mr Barnett has told a budget estimates hearing at Parliament the Government has pledged $15 million to help the private organisation move, and he believed being on the same site as the museum could work.

“There is considerable merit in Scitech being incorporated in the new museum or adjacent to the new museum, so that is also likely to be an option, but we have yet to make that decision, nor has Scitech,” he said.