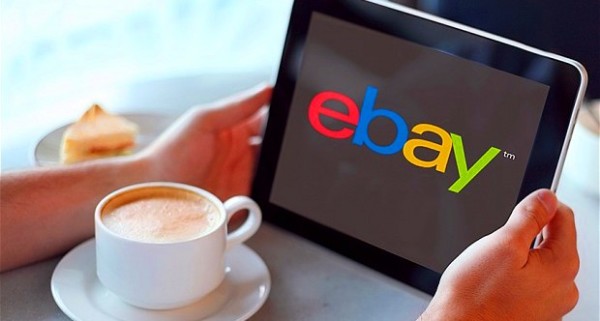 The British Museum has partnered with eBay.co.uk to ensure that antiquities found in the UK are being sold legally on its site. In order to prevent illegal sales of treasure, the Portable Antiquities Scheme (PAS, which is managed by the British Museum) has set up a team to monitor antiquities sold on eBay.co.uk and to ensure that sellers have the right to trade them. Where the listing is illegal, PAS will report it to the Art and Antiques Unit of the Metropolitan Police and eBay.co.uk, which has committed to end illegal listings.

The commitment is the latest development in eBay’s on-going work with national law enforcement agencies. eBay.co.uk was the first website to reach an agreement with the British Museum and the MLA banning the illegal sale of treasure over its trading platform, English, Welsh and Northern Irish archaeological finds which constitute ‘treasure’ must be reported to the relevant authorities under the Treasure Act.

Failing to report a find of treasure is a criminal offence. In many cases, sellers innocently trade items on the web, unaware that finds need to be reported under the provisions of the Treasure Act. eBay has therefore also worked with the British Museum and PAS to create a guide to buying and selling antiquities safely on its site with advice about reporting obligations.