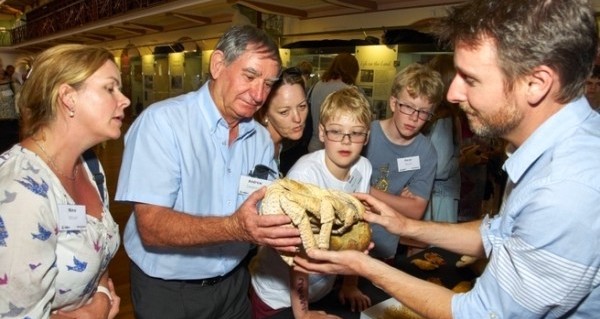 A retired plumber and a 10-year-old boy with a penchant for robots are among a diverse group of West Australians who will help plan the State’s new museum.

The WA Museum received 557 applications and 60 West Australians were chosen to sit on the four panels that will have a say on the content and visitor experience at the $428 million facility.

Culture and the Arts Minister John Day said it was important that museums engaged with the community and the group represented people from all over WA. He expected construction of the museum would begin mid-next year.

Retired plumber Andrew Swanson said he had worked on many major construction projects in WA over the past 40 years and he hoped to see them represented in the museum, which is due to open in 2020.