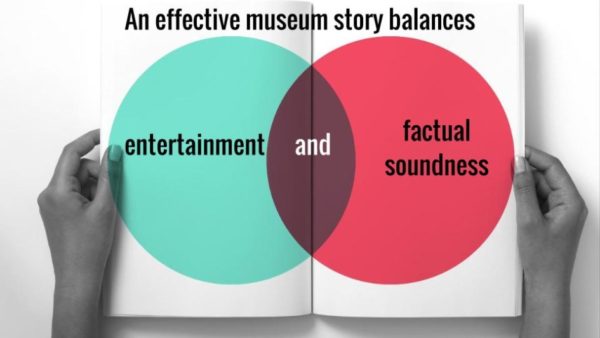 It’s my first time at the Metropolitan Museum of Art. Braving the crowds, I wander hallways filled with Late Roman and Byzantine art.  I’ll end up perusing this hallway several times, until I notice Gallery 302, Byzantine Egypt. It’s in here, tucked in slightly darkened spaces, that I find books, textiles, and monumental stone carvings from places I’ve only heard in passing, like Saqqara. What did they do there?  How did they live? Did they love, dream, and pray like I do, or were their lives so different that I wouldn’t recognize them?

These questions follow me all day. I’ll end up wandering Prehistoric and Greek statues placed on glass shelves, Medieval armor staged to look as if it’s marching, and period room after period room of lavish furnishings or cloistered chapels.  All begging to be heard, to be felt, to be lived again. And yet, I find no information that fosters personal connection. I feel affinity for some objects, like when I’m standing in front of Hatshepsut wondering if she was happy, but I never feel like I know her.

Later that evening, I’m on tour with Museum Hack. It’s my second time on tour with them, and the first time that I’ll be presenting an object during the tour. I’ve never done this. I’m nervous as hell and wondering why, in all my museum training, this was never asked of me.

But before I present, we stop in the musical objects gallery.  We’re standing in front of a case filled with instruments, and it’s the first time I’ve seen any of this.  Musical instruments aren’t really my thing.  Then the guide starts talking.  Turns out, the white walking-stick in the case is a flute/oboe made from the horn of a narwhal — which, back in 1750, would have been considered a “unicorn of the sea.” I’m laughing because it seems so silly.  The guide invites one of the girls on tour to engage with him, diving into a dialogue about how this walking-stick flute/oboe could have been used to court a woman into marrying a noble. I mean, c’mon, what girl in the 18th century wouldn’t agree to marry a fabulously wealthy man who just showed off his killer flute/oboe skills with a “unicorn horn”?

The guide’s methods bring to mind an article I’d read some time ago, “Constructing a Cultural Context through Museum Storytelling” by Margaret DiBlasio and Raymond DiBlasio. Published in 1983, their article examined an exhibition on the Vikings at the Minneapolis Institute of Arts and the Metropolitan Museum of Art, and how that exhibition utilized storytelling to connect with schoolchildren. Their seven principles of storytelling still resonate today — and not just for children. Right now, during an energetic evening at the Met, I’m living them.

I’m not really sure if Georg Henrich Scherer, or the nobles who used this walking-stick, really thought it was a unicorn horn. But beyond that, I can imagine the entire story playing out as it’s being told. It’s funny, witty, and filled with ideas about how courtship could be conducted that never dawned on me before. And for the first time in my life, I want to hear what this flute/oboe sounds like. I don’t even like flutes and oboes.

This story doesn’t last more than what feels like five minutes. I have no idea how long we actually stood (or sat) listening, but it’s over so quickly that I never get bored. And we’ve only lived a few hours of time in the 1750s, enough for one man to make the girl of his dreams agree to marry him.