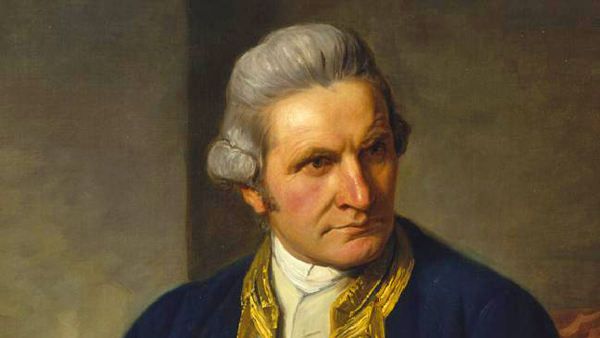 James Cook’s voyages of discovery are an 18th-century ­adventure story. They expanded the size of the known world, ­documented the indigenous peoples, revealed new species of flora and fauna, circumnavi­gated New Zealand and claimed Australia as a British possession.

Rather than let the 250th anniversary sink without trace, the Australian and NSW governments will soon announce a program to com­mem­orate Cook’s ship Endeavour leaving Plymouth in August 1768 and making landfall in Australia in April 1770.

“This is a significant anniversary in Australia’s recent history,” a spokeswoman for Senator Fifield told The Aus­tralian. “Early planning is under way regarding this anniversary and the involvement of the community in this process.”

The NSW government, which organised an extensive program to mark the bicentenary of Cook’s arrival in 1970, is also making plans to be organised primarily through the Australian Museum and the Sydney Living Museums.

“The NSW government is working on a plan to appropriately commemorate (in 2020) the arrival of Captain Cook,” a spokesman for Mr Harwin said.

Cook was given command of the Endeavour to observe the transit of Venus across the sun for the Royal Society. Secret instructions from the British Navy then directed him to search for the mysterious Great South Land known as Terra Australis.

The National Library of Australia holds Cook’s handwritten journal from his first voyage (1768-71) and an extensive collection of related manuscripts, maps, illustrations, paintings, books and objects. It is planning a major exhibition in August 2018 to mark Cook’s voyages.

Cook’s journal was purchased for £5000 at a London auction in 1923 on the instructions of then prime minister Stanley Melbourne Bruce. It was recently taken off display for routine preservation and was found to be in overall good condition.