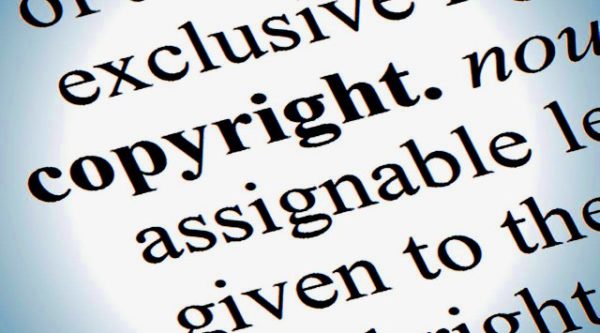 Coalition promises not to reduce copyright term, ArtsHub, 25 May 2016

The publishing industry’s battle against copyright changes has taken a new turn with the Government promising it will not go ahead with at least one recommendation from the Productivity Commission.

The Commission recently produced a draft report which recommended a raft of changes to copyright, including the reduction of copyright to between 15 and 25 years after publication, rather than 70 years after the death of the author.

The proposal has been strongly opposed by writers, publishers and copyright authorities. Chief Executive of the Copyright Agency Adam Suckling this week pointed out that such a change would mean author Tim Winton would not have received royalties from the TV adaptation of his modern classic Cloudstreet.

He also criticised the proposed changes to fair dealing as a legal nightmare which were not fair to creators.

In response the Government has taken the 15 to 25 year recommendation off the table.

‘This is not something the Government has considered, proposed or intends to do,’ Minister for the Arts Senator Mitch Fifield said in a statement today.

The Minister distanced himself from the Productivity Commission recommendation, pointing out that it is an independent agency and the recommendation is contained in a draft report.

He also observed that, as the Commission noted in its report, it might be impossible anyway for Australia to change the 70 year rule because of its treaty obligations. ‘Australia is a party to a range of free trade agreements and has no unilateral capacity to alter copyright terms and that to even attempt to do so would require international negotiations and the reversal of international standards.’

Minister Fifield said the Turnbull Government had a strong record of responding to concerns about copyright infringement and protecting the legitimate interests of rights holders’ intellectual property and their ability to earn a return on their creative endeavours.