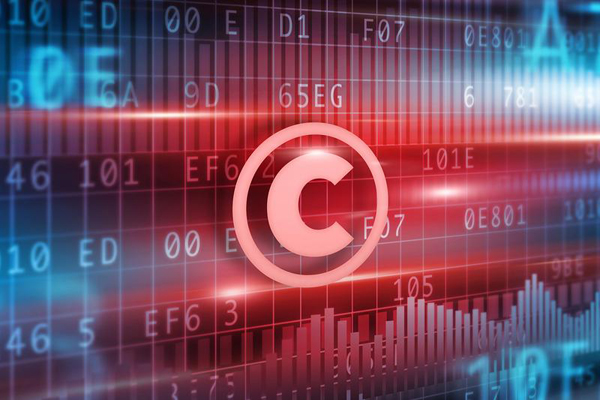 Legislation expanding Australia’s copyright safe harbour system has been passed by parliament, affording additional protection from copyright infringement lawsuits to a range of organisations in the educational, disability and cultural sectors.

“The safe harbour scheme will protect these sectors from legal liability where they can demonstrate they have taken reasonable steps to reduce copyright infringement on their online systems or networks,” communications minister Senator Mitch Fifield said.

“Schools and universities play a vital role in providing services to millions of students and staff every day. Classrooms are increasingly interactive and connected, with virtually every aspect of education today involving some use of digital technology.”

Tech companies pushed for a broader expansion of the scheme to cover online service providers.

A parliamentary inquiry, however, endorsed the government’s incremental approach to reform.

“It is excellent to see the safe harbour scheme extended to include our schools, universities, libraries and archives as well as disability organisations,” said Australian Digital Alliance executive officer Jessica Coates.

“Extending the scheme means these organisations now have the same legal protection as commercial ISPs, providing them with a more certain and supportive legal environment and allowing them to confidently provide more innovative services.”

“Australian companies are being sued right now, spending hundreds of thousands of dollars in court even when they have been acting as model corporate citizens,” the ADA executive officer said.

“We hope the government will honour their commitment to modernise the Australian copyright system, including creating a comprehensive safe harbour scheme that provides the same protections to all online service providers.”