You are here: Home » Articles filed under: 'News' » Article: 'Corbyn pledges £1bn ‘Arts for all’'

Corbyn pledges £1bn ‘Arts for all’ 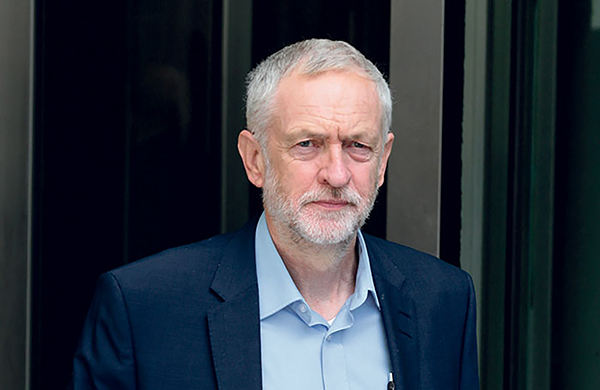 The Labour Party is pledging £1 billion of investment in cultural infrastructure as part of a new charter for the arts.

Party leader Jeremy Corbyn launched the charter, which is in addition to the party’s election manifesto, at Theatre Royal Stratford East in London on November 24.

Key points in the charter for the arts include:

Corbyn said: “The arts are a common inheritance that make our society culturally richer and put a smile on all our faces. We must cherish them and protect them.

He added: “The government I lead will ensure that every child has the opportunity to access the arts, learn a musical instrument and develop their creativity.

“Proper funding for the arts will be central to Labour’s commitment in government to enable people to lead more enjoyable and fulfilling lives.”

Actor Mark Rylance, who attended the launch event, said he was “thrilled” by the charter.

He added: “From my experience, Jeremy Corbyn and John McDonnell clearly love the arts and are moved by the arts.

“Jeremy Corbyn means what he says when he wants things to be fairer in our society and his love of Shakespeare is very encouraging.”