A meeting of Arts and Cultural Ministers was held in Mildura today, Friday 2 October 2015. 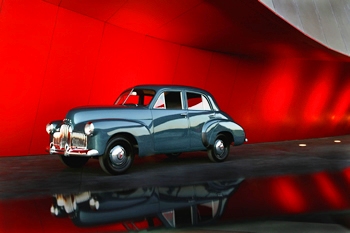 At this meeting Ministers: