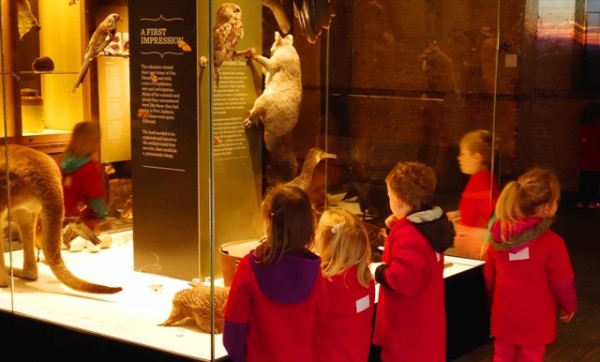 The impact of arts in education is commented on in the findings of the Cultural Value Project.

An academic study has concluded that debate about the value of culture has been distorted by a desire to influence public funding and policy, and weakened by poor-quality evaluation.

The 200-page report, ‘Understanding the value of arts and culture’, presents the findings of the three-year Cultural Value Project led by the Arts and Humanities Research Council (AHRC). The study is described as being “among the most extensive, wide-ranging and challenging” of attempts ever made to grasp the difference that engagement with arts and culture makes to individuals, society and the economy. It was based on over 70 original pieces of work, including new research, critical reviews of literature and specialist workshops.

The report concludes that the value derived from arts and cultural activity arises primarily at the individual level, but recognises that this can be a catalyst for wider benefits, like better civic engagement, stronger communities, economic benefits, good health and wellbeing, and positive educational outcomes.

But it also draws attention to areas of research “whose importance has been too little acknowledged”. It says research studies should pay far more attention to “the way people experience their engagement with arts and culture” and that failure to do this has meant some areas that could shed light on cultural value have been neglected.