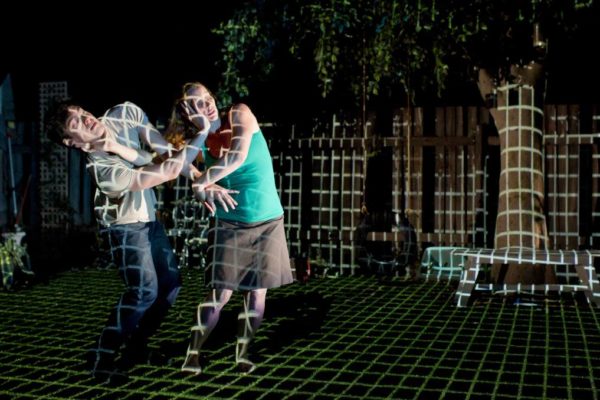 A scene from the Force Majeure dance theatre company production of Never Did Me Any Harm. Photograph by Jamie William.

It is difficult to grasp the cultural devastation that is occurring across Australia. Even a partial glimpse is unnerving; surveying the whole is depressing beyond words. Despite the fact that in 2015 Australia’s per capita purchasing power ranked 15th among the 25 wealthiest nations in the world, we are living in a nation in which poverties of every kind are being imposed from above.

In 2016 it became clear that Australian arts are facing the worst crisis since before the Australia Council was founded in 1967. But that is only part of the story. The past three years have seen an unremitting ideological war on knowledge, inquiry and, significantly, cultural memory.

Since the 2013 election, many of our major institutions have reached a point where they are forced to curtail their basic activities. We’ve seen public funding cut for science authorities, universities, research programs, museums, archives and galleries. According to one media analyst, the national broadcaster, the ABC, has lost $100 million a year in direct and indirect funding since the election of the Coalition government. CSIRO has lost 900 staff since 2013.

Place the attacks on science and culture next to other Coalition policies since 2013, and the national picture gets very grim indeed. At present the government is proposing $50 billion tax cuts for companies, many of whom pay no tax at all, at the expense of our poorest citizens. There’s the $1.2 billion expended last year on a dysfunctional and brutal offshore detention regime that benefits only the multinational companies that run it. Meanwhile, there are cuts to domestic violence shelters, to indigenous legal and welfare programs, to countless government projects that seek to ameliorate the wounds of disadvantage and ill luck. Everywhere you look, those who have most are taking from those who have little or nothing.

In the arts, it’s been a year of unprecedented turbulence. The $105 million “excellence raid” on Australia Council funds last year by the then arts minister, Senator George Brandis, shook the arts community to the core. From our cultural bodies, the message is the same: the recent cuts are the final straw for institutions that were already pared to the bone. There are no more “efficiencies” to be had. Further reductions mean profound structural injury. “Savings” have been imposed despite warnings of long-term, irreversible damage to Australia’s cultural heritage.

For all the right-wing rhetoric against latte-sipping elites, the grinding down of the marginalised and poor and the attacks on our cultural institutions are profoundly connected. They are two faces of the same ideology. These policies reflect an attitude that sees culture and knowledge as the sole province of the privileged, the servants of the powerful. And, as we saw clearly in the outraged ministerial responses from Brandis and Malcolm Turnbull when Sydney Biennale artists protested against offshore detention camps in 2014, these policies have the broad intention of silencing critique and dissent.

But the bitter fact is that our current crisis is not new. The election of a government intent on a radical overhaul of public investment has merely intensified an ongoing problem to breaking point. Our cultural expectations have always suffered from a poverty of imagination.