You are here: Home » Articles filed under: 'News' » Article: 'Cuts to federal museums' 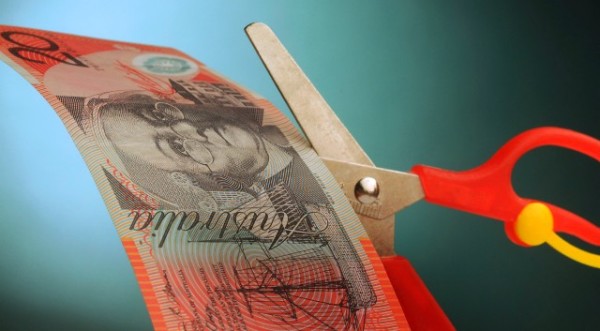 The Australian War Memorial (which is under the Department of Veteran’s Affairs) and Questacon – the National Science and Technology Centre (which recently received increased support via the National Inspiring Australia Strategy) have not been affected by the cuts.

The full impact on each of the institutions will become apparent in the new year but it is understood that the larger institutions are likely to experience cuts of between $1.2 million and $1.5 million per year over the next four years.  This could result in staff reductions and a potential cut to outreach or touring activities.

It is expected that the Department of Communications and the Arts will also lose $6 million of its budget on top of the 2.5% efficiency dividend being enforced across the federal bureaucracy.

The ACT Chief Minister, Andrew Barr, said the increased efficiency dividends would hurt Canberra by inflicting damage on the cornerstones of the city’s tourism industry.

Plans for a Book Council of Australia – which was to strengthen the profile of Australian writing with a promised $6m over three years – have been scrapped.   Minister Fifield is to consult with the literary community about alternative sector-led mechanisms for representation and promotion in the new year.

Screen Australia will  lose $10.4 million over four years – 3 per cent of its budget – in its third round of cuts in 18 months.

While Australia arts and screen producers are facing cuts, MYEFO announced that $47.3 million over two years will go towards Ridley Scott’s Alien: Covenant, to be filmed at Sydney’s Fox Studios, and the next instalment of the Marvel Studios action franchise Thor.

Van Badham, The government’s cultural barbarism and plunder of the arts, continued, The Guardian, 18 December 2015