You are here: Home » Articles filed under: 'News' » Article: 'Cuts to Tasmanian Museum' 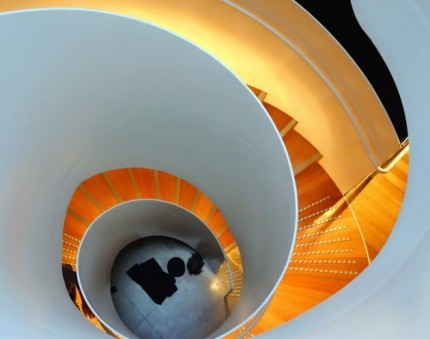 The Tasmanian Museum and Art Gallery (TMAG) in Hobart is cutting jobs and slashing opening hours in a bid to cope with financial problems.

The equivalent of four full-time jobs will be cut and the museum will close to the public on Mondays and one hour earlier from Tuesday to Sunday.

The museum’s acting director Jennifer Storer said they were tough decisions and it was hoped the changes to opening hours would have minimal impact on the visiting public.

“This is a decision that we haven’t taken lightly,” she said.

“The trustees have made that decision in order to put us on a more sustainable financial footing.”

Ms Storer said she did not know if the changes would be enough.

“We have financial issues, we aren’t alone,” she said.

“Interstate museums like Melbourne and indeed the Powerhouse [in Sydney] are facing financial issues.”

Minister for the Arts Vanessa Goodwin said the museum had overrun its budget by an average of $1 million per year for the past five years.

“To continue in this manner would put at risk the ongoing viability of TMAG and the excellent position they have achieved as a premier visitor attraction and cultural hub,” she said.

Ms Goodwin said she supported the trustees’ decision which “will allow TMAG to operate sustainably into the future”.

The cuts come just a year after a $30 million facelift of the museum was completed.

But Ms Storer said the expense of the redevelopment was not to blame.

The upgrade saw visitor numbers to the museum increase by about 200,000 people.

Stage two of the redevelopment – worth about $170 million – remains unfunded and in limbo.

John Freeman, who is one of the museum’s largest benefactors, said money could have been saved in other ways, such as cutting research.

“It is a bad decision to take what is the major tourist entity in Hobart and shut it down one day a week,” he said.

“Now to me the obvious thing is the research has to go.