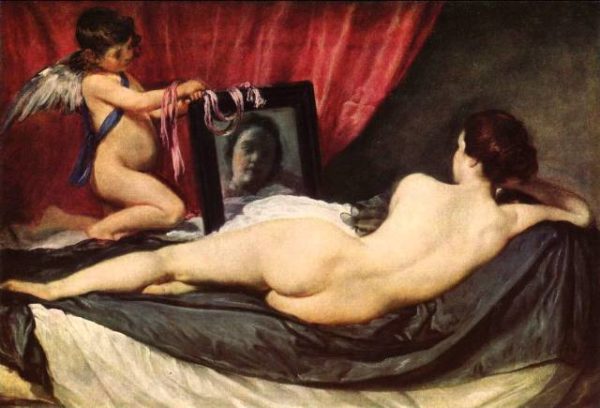 The archive of the dealers Thomas Agnew and Sons includes the records of famous paintings that have passed through Agnew’s, such as Velázquez’s ‘The Toilet of Venus (‘The Rokeby Venus’).

The foggy world of art dealers’ historical relationships with museums is coming into sharper relief. When the National Gallery in London acquired the archive of the dealers Thomas Agnew and Sons in 2014, it marked a growing interest in exploring this history, following the Los Angeles-based Getty Research Institute’s acquisition of the Knoedler Gallery’s archive in 2012 and the Colnaghi archive’s installation at Waddesdon Manor.

The National Gallery’s conference on 1 and 2 April, Negotiating Art: Dealers and Museums 1855-2015, will explore this relationship through the latest research, taking a broad historical sweep, from mid-19th-century London to fin-de-siècle Paris and 1930s Detroit. It is an opportunity, says Alan Crookham, Research Centre manager at the National Gallery, to look at a complicated relationship. “How does it manifest itself in the exchange of expertise, or helping develop collections… And are people reluctant to talk about that because of the public nature of museums?”

Michael Tollemache, a London dealer who will speak at the event, says he aims to show “the reality that primary research is not the exclusive preserve of curators and academics—art market practitioners do it too”. Among the figures he uses to illustrate his point is Thomas Blayds, the scholarly Victorian art dealer: of the 2,000 lots sold from Blayds’s collection at auction in London in 1849, around “125 objects are recognised as having come from his collection in the British Museum alone”, he says.