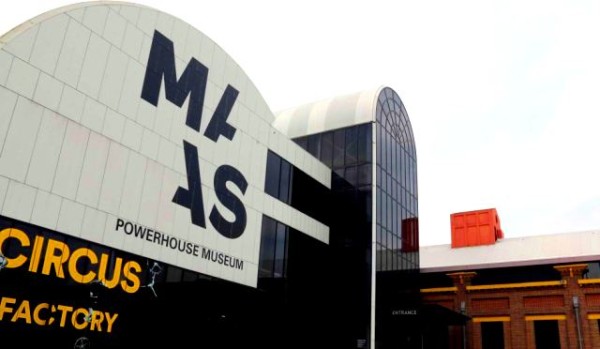 The sale of the Sydney Powerhouse Museum site in Ultimo is expected to raise $20 million. Source: ABC News, Mhairi McClymont.

Actress Cate Blanchett and former New South Wales premier Bob Carr are among more than 10,000 people to have signed a petition calling for plans to relocate Sydney’s Powerhouse Museum to be scrapped.

The NSW Government is planning to move the museum from its home in Ultimo to the western suburbs, most likely to a site in Parramatta.

The move is to be funded by the sale of the inner city site which is expected to raise about $200 million.

The petition has been signed by hundreds of organisations and notable people, including Blanchett, her director husband Andrew Upton and Edmund Capon, former director of the Art Gallery of NSW.

The number of signatures means the move will be debated in State Parliament.

In an open letter published in the Sydney Morning Herald, the signees have called for the Government to reconsider its plans.

“We support the creation of a distinctive ‘cultural beacon’ in Parramatta, but to transport a small-scale Powerhouse would be folly,” the letter reads.

“Western Sydney deserves better — a unique institution shaped by community consultation, one that reflects the history, achievements and cultural diversity of the region, and the aspirations of its people.