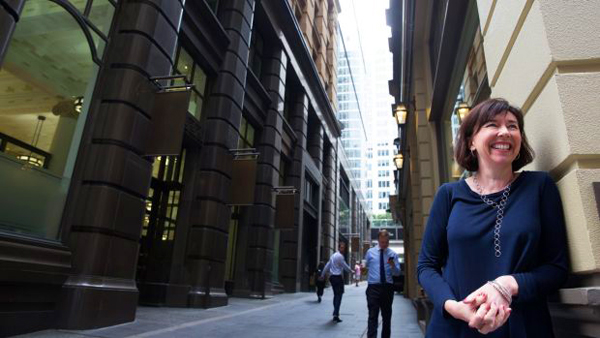 In 1952, a Sydney lady could do nothing more elegant than visit French milliner Henriette Lamotte at 27 Rowe Street for an exquisite little cocktail hat.

Paris-trained Lamotte, also Countess D’Espinay, designed headwear for the rich and famous – a visiting Vivian Leigh was a customer – in a street famous for its tiny artisan shops, underground cafes, alternative bookshops and artist studios.

But in 1972, the chic cosmopolitan vibe of Rowe Street, which once featured a downstairs shop selling banned literature such as DH Lawrence’s Lady Chatterley’s Lover, was demolished.

The laneway, which ran between Pitt and Castlereagh streets and was named after 19th-century NSW architect and first mayor of Manly, Thomas Rowe, made way, along with the original Theatre Royal and Hotel Australia on the same block, for the MLC Centre.

History was lost as Sydney evolved

Demolished Sydney, an exhibition showing at the Museum of Sydney from Saturday, examines the stories behind the city’s razed buildings and sites during more than 200 years, showing the changing nature of the city, how buildings reflect the needs, uses and functions of residents, and how demolition sometimes allowed iconic buildings to be built.

Curator of Demolished Sydney, Dr Nicola Teffer, says Rowe Street, described in 1931 by Fairfax’s Sydney Mail as “the primrose path of dalliance”, was a fashion, art and designer haven.

“You had people bringing in the first prints by Matisse and Picasso into the city that people could actually hang in their homes,” she says. “The street was originally set up as tenement housing for workers in nearby housing and various European musicians, dancers, artist and poets moved in during the late 19th century.

“After the Second World War it really became the bohemian epicentre of Sydney.”