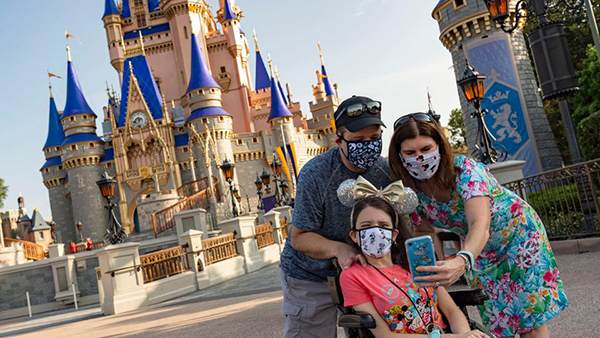 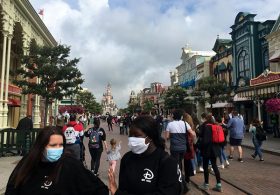 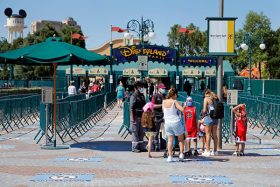 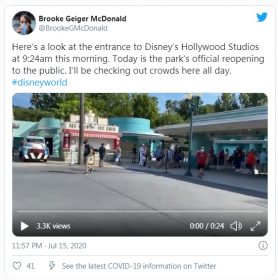 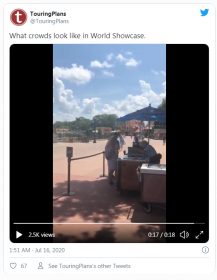 Walt Disney World has faced the most scrutiny of any Disney theme park for its decision to reopen, as coronavirus cases have exploded in Florida. (Disney is one of multiple Florida theme parks to be open right now, including Universal Orlando and SeaWorld Orlando.) The Disney resort has faced labor disputes and been heavily criticized for potentially putting guests and employees at risk by reopening and encouraging guests to visit an epicenter of the pandemic, though journalists in the parks have reported that Disney’s imposed safety measures have largely been successful—but not perfect, with reports of some isolated operational flaws. “Disney has done a really good job of being able to channel the magic of being in the parks in a safe way,” theme park journalist Carlye Wisel told Cheddar. “However, with that, when you’re there, you really have to have the pandemic at top of mind at all times to be aware of your personal safety.” Disney, whose Florida parks employ approximately 70,000 people and which has lost more than $1 billion in revenue over the closings, has defended its decision to reopen, pointing to the widespread safety measures.