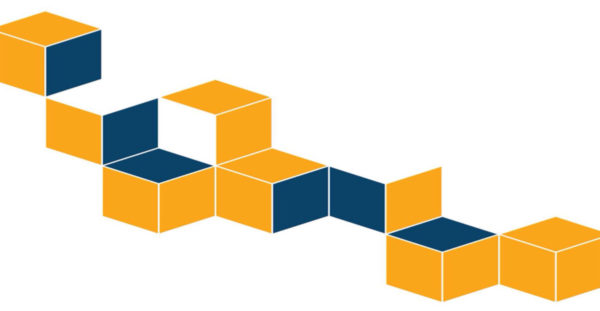 The draft 2016 Roadmap highlights nine research infrastructure focus areas that will enable Australia to pursue transformational research while delivering returns for the community and industry partners.

“In particular, national scale facilities demand a common vision and a collective approach.”

The ten-year National Research Infrastructure Roadmap was identified in the National Innovation and Science Agenda (NISA) as an important input to leading edge science and continued economic growth.

Dr Finkel said the draft was developed through face-to-face consultations with more than 580 stakeholders across Australia, and the consideration of 325 submissions.

“I’d like to thank all those who contributed to the development of the draft Roadmap. I particularly acknowledge the outstanding ongoing work of the members of the Expert Working Group and the Taskforce who have helped integrate ideas into a national framework,” Dr Finkel said.

“I look forward to Australia’s research community, industry groups and other interested parties providing further feedback with the release of this draft.”

A copy of the draft 2016 Roadmap and information on how to provide comments are available on the Department of Education and Training’s website.