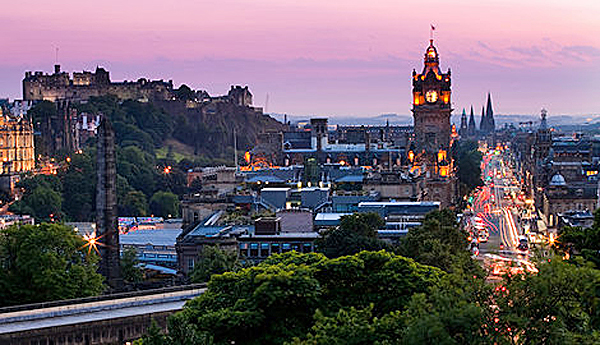 Visitor numbers down by 21 percent and income by a quarter.

Edinburgh council has resolved to rethink cuts to opening hours at the city’s museums and galleries after they caused visitor numbers to fall by more than a fifth.

At a committee meeting today, Labour councillor Donald Wilson commended the report for its honesty and said “we need to do something else”.

At the Writers’ Museum, visits rose by 3%, but this was in contrast to a 21% increase the previous year following investment in the venue. The review said it was “reasonable” to assume that reduced opening hours had impacted the level of increase that the museum could have enjoyed.

Overall, visitor figures at these five city centre venues fell from 487,398 to 386,584. Queensferry Museum on the Firth of Forth, which receives significantly fewer visitors than the other sites (about 400 per month), was not included in the calculations.

The report said that the change in opening hours had also affected the museum service’s reputation. Front of house staff reported that “many visitors were very unhappy” that venues were closed, and said their morale has been dented by having to deal with complaints.

Visitors found it “frustrating” that they could not visit both the Museum of Edinburgh and the Peoples’ Story, which are directly across the road from each other, but closed on different days. And doors at the Museum of Childhood were damaged by people trying to gain access.

The review found that the opposite trend in visitor numbers had occurred in other Edinburgh attractions. At six city centre venues including Edinburgh Castle, the National Galleries of Scotland, and the Scottish Whisky Experience, visits increased by an average of 11% in 2016-17.

And at the Scott and Nelson Monuments, which are managed by the council but have seen no change in opening hours, visits increased by 24% and 11% respectively.

Councillors and officers will now meet to explore options for future opening hours before making recommendations in March.