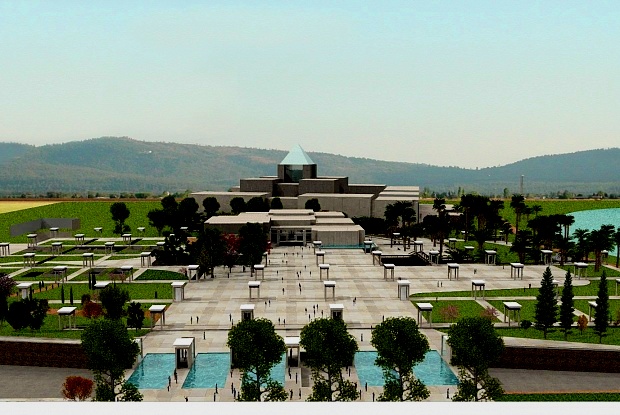 The project, which is due to launch in early 2016 at a cost of around $1m, will be based at the National Museum of Egyptian Civilization in Cairo.

The Egyptian ministry of antiquities is developing a new digital database to help officials to identify and recover smuggled artefacts. Working with the Antiquities Coalition and the American Research Center in Egypt, the ministry aims to document the materials, location and provenance of each object in the nation’s extensive public collections. Staff from the British Museum in London will train budding archaeologists in digitisation.

“Registries are a proven solution in the fight against cultural racketeering,” says Deborah Lehr, the chairman and co-founder of the Antiquities Coalition. The project, which is due to launch in early 2016 at a cost of around $1m, will be based at the National Museum of Egyptian Civilization in Cairo.

The initiative came out of a partnership formed in 2014 between the Antiquities Coalition and the Egyptian government, as well as the 2015 Cairo Declaration, in which ten countries in the Middle East and North Africa pledged to work across borders to preserve the region’s heritage.