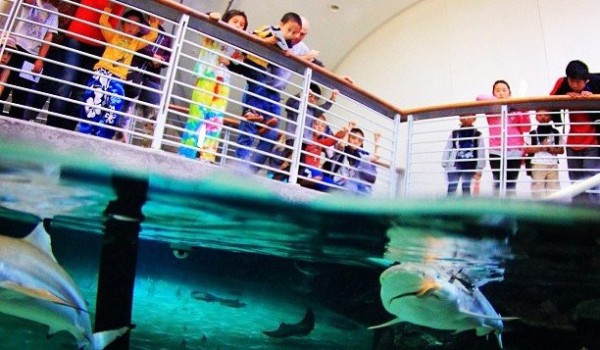 Museums and galleries will be required to scrutinise the ethical standards of companies that provide sponsorship in the future under new rules.

Some museums have been criticised for deals with companies like BP and Shell.

The rules are in the new Museums Association ethical code, which has been approved at its annual conference.

It does not say museums should avoid any specific types of company, but does say museums must find sponsors who share their “ethical values”.

It also says sponsors should not exert influence over the contents of exhibitions.

In May, Shell was accused of trying to influence the Science Museum in London when it sponsored a climate science gallery. The oil giant and the museum both said the museum retained full editorial control.