You are here: Home » Articles filed under: 'News' » Article: 'European Museum of the Year'

European Museum of the Year 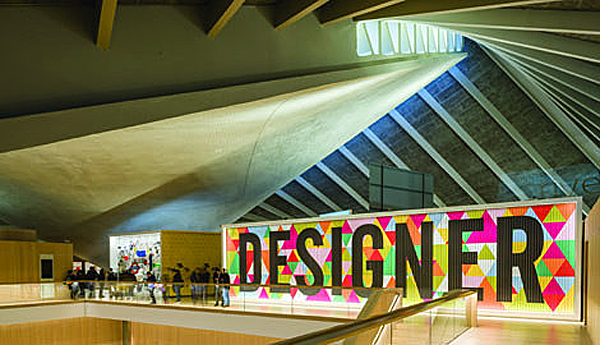 Rebecca Atkinson, Three UK museums up for the European Museum of the Year Award, Museums Association,

Three UK museums have been nominated for the European Museum of the Year Award 2018 (Emya).

The Design Museum and the Science Museum in London and the Mary Rose Museum in Portsmouth are among 40 institutions in the running for the award, which recognises museums that work for the benefit of society.

The award is run by the European Museum Forum (EMF) and is open to museums that have opened or completed redevelopments in the past three years.

Two Irish museums – the Irish Emigration Museum and the National Gallery of Ireland, both in Dublin – have also been nominated.

Other candidates include Lascaux, International Centre for Cave Art, in France; Helsinki City Museum in Finland; and the War Childhood Museum in Bosnia and Herzegovina.

Entrants for Emya will also be considered for the Council of Europe Museum Prize for excellence; the Kenneth Hudson Award, which recognises activities that challenge common perceptions of the role of museums in society; and the Silletto Prize, for work with local communities and volunteers.

Past UK winners of Emya include the Riverside Museum in Glasgow in 2013, the National Railway Museum in York in 2001, and Ironbridge Gorge Museum Trust in 1977, when the awards were first launched.

In 2017, the Museum of Ethnography in Geneva, Switzerland, was recognised for its work attracting audiences, imaginative interpretation and a creative approach to education and social responsibility.

The winner of the award will be announced during the annual assembly of the EMF from 9 to 12 May 2018 in Museum of the History of Polish Jews in Warsaw, Poland, which won the European Museum of the Year Award in 2016.