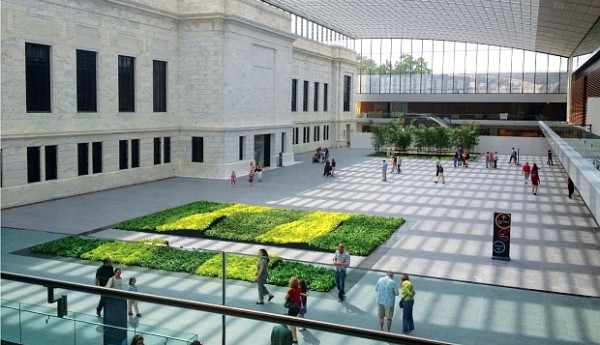 New buildings grab attention, but they are not always the best way of increasing a museum’s influence and audiences

When a museum expands, it does not mean that every­thing just gets a little bigger—trends in expansion reflect changing priorities. In the 1990s, expansions tended to focus on spaces for larger and more dramatically displayed temporary exhibitions and, in the contemporary field, for the installation of larger works of art, in line with artistic practice. Then the focus was on circulation and event space and on revenue-generating activities (catering and retail), segueing into new spaces for educational activities. Today there is an interesting trend toward spaces for performance and music programming in museums. This is partly driven by a blurring of boundaries in areas such as video and performance art, but also by a slightly unexpected development. Museums—from the Metropolitan Museum of Art in New York to the Isabella Stewart Gardner Museum in Boston to London’s National Gallery, National Portrait Gallery and the Tate—have become significant music programmers for their cities, and in the case of the Guggenheim Museum, dance programmers.

Occasionally—probably too rarely—the less easily fundable back-of-house needs for improved conservation or storage get their turn. The British Museum’s World Conservation and Exhibition Centre and The Clark Art Institute’s Conservation Center come to mind. There are, nevertheless, a surprising number of museums where the conditions and environmental quality of the front of house and back of house remain in such stark contrast that the basic responsibility of stewardship appear to have slipped down if not off the institutional agenda.

Over the last quarter of a century the wave of investment in new museums, museum extensions and in cultural infrastructure across the board has been one of the defining and initially surprising features of the civic landscape. Urban regeneration, place making, the growth of cultural tourism, the changing expectations of museum visitors, vanity and the reappearance of conspicuous philanthropy are the now well understood drivers. Equally well understood, too, are the results, both positive and negative.