You are here: Home » Articles filed under: 'News' » Article: 'Faces of war' 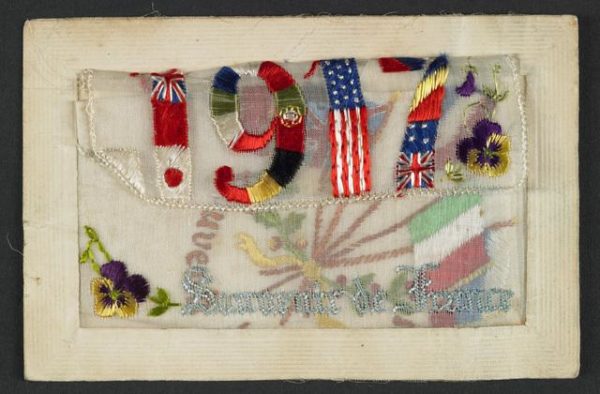 In April 2017, Myriad Faces of War: 1917 and its legacy, a unique international, multidisciplinary symposium showcasing academic and creative work on the year 1917 and its myriad legacies, will be taking place at Te Papa. The symposium is being organised by colleagues from the WHAM (War History Heritage Art & Memory) Research Network, Massey and Auckland universities and the Auckland War Memorial Museum.

Abstracts for paper presentations, posters and ‘lightening talks’ are being called for, and are due 1 July 2016.

1917 was a seminal year in the history of the modern world. The First World War stressed the livelihoods and resources of nations, states and societies – combatant and otherwise – with often direct and devastating impact. Key events influenced the outcome of the war or were in some way set in motion by the emotion and disruptive thinking that accompanied the cataclysmic experiences of 1917. Their legacies continue to be felt today in political, economic, social, cultural, scientific, and technological spheres.

The Myriad Faces of War symposium examines this single year, 1917, and expands outwards to reflect on the significant impact of the Great War and associated events, and the way in which particular actions contributed to a reordering of global structures that have reverberated through the intervening century to the present.

In 1917 the conflict’s global reach expanded as United States, China, Brazil, and others joined the Allied side. On the battlefield combatants experienced exhilarating triumphs and devastating losses from Passchendaele to Cambrai on the Western Front, at Caporetto on the Austro-Italian Front, and Beersheba and Ramadi in the Middle East.