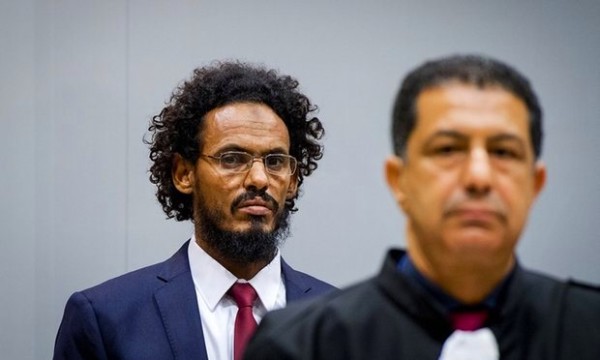 Ahmad al-Faqi al-Mahdi is accused of levelling medieval shrines, tombs of Sufi saints and a mosque dating back to the 15th century that formed part of the Unesco world heritage site in the northern Malian city.

The decision by the court’s chief prosecutor, Fatou Bensouda, to make obliteration of heritage a priority in dealing with the aftermath of Mali’s conflict may prove controversial in Africa but is likely to boost the ICC’s international profile.

Since Balkan warlords were charged by the international criminal tribunal for the former Yugoslavia with shelling Dubrovnik, wrecking the ancient bridge at Mostar and damaging the national library in Sarajevo in the early 1990s, those responsible for eradicating historical sites have largely escaped punishment.

No Taliban or al-Qaida leader was charged with the destruction of Afghanistan’s sixth-century Bamiyan Buddhas, which were dynamited in 2001. Khmer Rouge genocide trials did not deal with the looting of Cambodia’s Hindu temples. Nor have Islamic State leaders been indicted for destroying Assyrian statues from Nineveh or razing Roman ruins in Palmyra.

The damage inflicted on Timbuktu, known as “the city of 333 saints”, followed the rebellion of al-Qaida-inspired Tuareg militias, armed with weapons from Libya, in the central African state in 2012.