You are here: Home » Articles filed under: 'News' » Article: 'First Peoples: a roadmap for enhancing'

First Peoples: a roadmap for enhancing 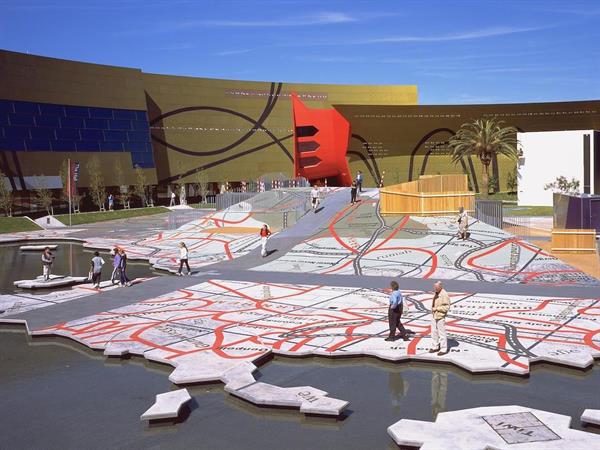 Jinghua Qin, Roadmap leads museums and galleries away from colonialism, ArtsHub, 17 May 2019

Today Australia’s peak body for museums and galleries released a 10-year plan to transform how the sector works with Aboriginal and Torres Strait Islander communities.

Written by Terri Janke, a Wuthathi/Meriam woman and a lawyer with expertise in Indigenous protocol and cultural and intellectual property, the roadmap is the result of two years of consultation with communities, museums, and galleries around Australia, as well as building on previous work from AMaGA and the wider sector. AMaGA’s earlier audit of museums and galleries found that only 15% of institutions that responded had Indigenous staff on executive or leadership teams, and when Indigenous people were consulted, the engagement was often piecemeal.

The roadmap provides clear pathways for how institutions can build stronger relationships with Indigenous Australians and shift away from their Eurocentric foundations, as well as concrete targets.

Margo Neale, senior Indigenous curator and the head of the National Museum of Australia’s Indigenous Knowledge Centre, said, ‘This is an Indigenous-led call to action for Aboriginal and Torres Strait Islander people to lead the way into our shared future.’

‘This is an Indigenous-led call to action for Aboriginal and Torres Strait Islander people to lead the way into our shared future.’ Margo Neale
The roadmap was released on Thursday 16 May at AMaGA’s national conference in Alice Springs, which this week has also included sessions on Indigenous repatriation of ancestral remains, and an all-Indigenous discussion on disruption as a strategy.

‘We often get told, “Don’t rock the boat,”’ Nathan Mudyi Sentance from the Australian Museum said on the panel, according to tweets. ‘The Museum is a ship created by colonial violence – that ship needs to be rocked.’

On Wednesday, Reconciliation Australia also released its roadmap of steps that the next federal parliament should take to advance the issues proposed in the Uluru Statement from the Heart, ahead of the Australian election on Saturday 18 May 2019. The plan includes calls for truth-telling initiatives at local, regional and national levels that would acknowledge and repair the wrongs of the past, their ongoing impact, and ensure that they are not repeated in the present or future.